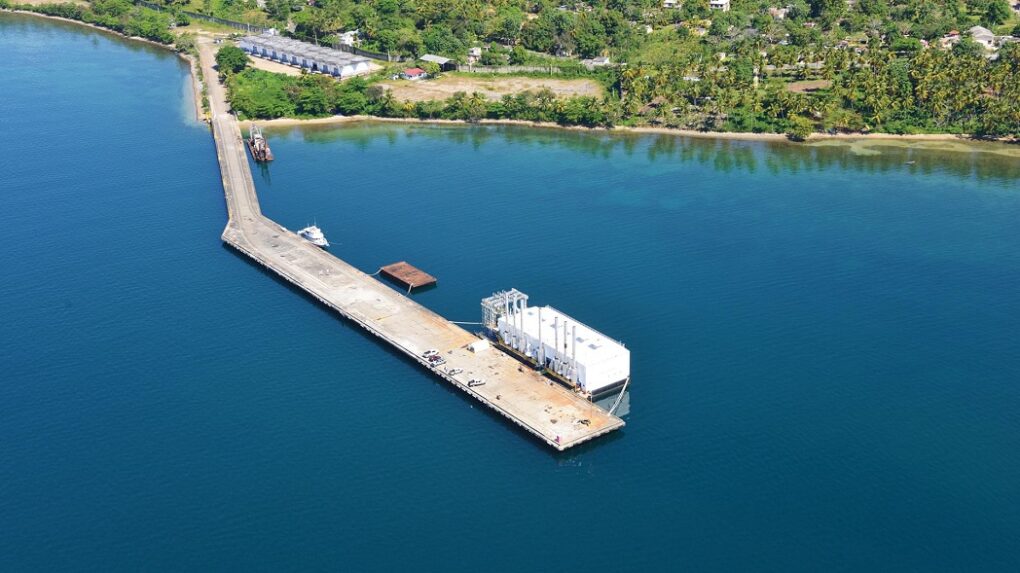 The Dominican Port Authority (APORDOM) and the General Directorate of Public-Private Partnerships (DGAPP), announced the beginning of the competitive process of the private initiative for the conversion of Puerto Duarte into Arroyo Barril-Samaná, into a cruise terminal and tourist facility, under the public-private partnership modality, by virtue of Law 47-20 and its implementing regulations.

The executive director of the DGAPP, Sigmund Freund, stressed that this project is part of the decision of the Government of President Luis Abinader to position the country in a Caribbean Cruise Hub. He added that this new terminal will promote greater dynamism in tourism and trade in the province and will create about 1,050 new direct and indirect jobs.

Likewise, Jean Luis Rodríguez, executive director of APORDOM, indicated that at present, Puerto Duarte, inaugurated in 1977, has 19 permanent employees and its operations are based on the reception of loose general cargo, for which the cruise terminal It will represent a great employment opportunity for the area, which will lead to social and economic development for the entire Northeast Region and the Central Cibao.

Freund explained that, in addition to the new cruise terminal in Arroyo Barril-Samaná, the project includes a complementary tourist facility area in which cruise passengers will have the opportunity to find leisure and entertainment options. In addition, he pointed out that it is estimated that the project will generate income for the country for US $ 31.2 million in the first year due to the total expense of cruise passengers and crew members.

Jean Luis Rodríguez pointed out that this process is the first time in the history of the Dominican Republic that the consignment of a port is carried out through a public-private alliance, since they are generally established through concessions, such as which is provided by Law 70-70 that creates the Dominican Port Authority.

The initiative, which will have an estimated investment of US$60 million, proposes the rehabilitation and construction of an infrastructure that allows the arrival of Oasis-type vessels with up to 8,500 passengers, in addition to developing a maritime terminal with the capacity to receive 4 cruise ships at the same time.

Through this port, the arrival of 161 cruise ships per year is contemplated from Miami, Puerto Rico, Cuba, Curaçao, Barbados, Montego Bay, Saint Lucia, Tampa Bay and New York. The cruise terminal to be developed in Arroyo Barril would be added to the existing Amber Cove and Taino Bay in Puerto Plata, and Port Cabo Rojo in Pedernales, a project that is currently under construction, becoming the only four tourist terminals in our country that have with infrastructure to receive Oasis-type vessels.

Related Topics:Samaná Dominican Republic
Up Next