How is Dominican Republic doing in accesible tourism? 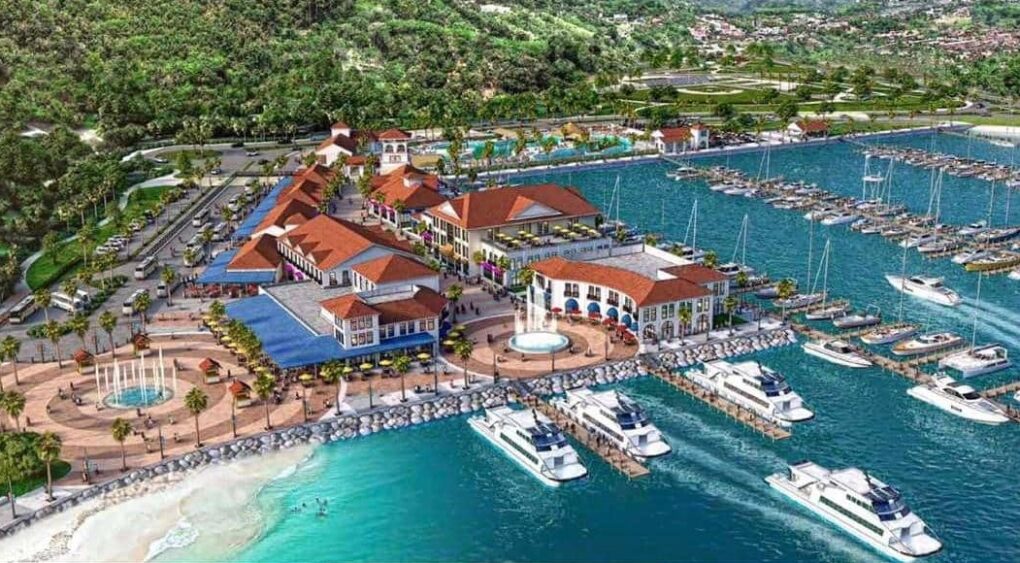 In terms of cruise tourism, the Dominican Republic received some 513 landings in 2019, representing a total of 1.5 million visitors, boosting the economy of the communities that welcome this niche of tourists with 65 million dollars.

Due to the pandemic, the country closed its cruise operations until July 2021, when travel restrictions were lifted in the United States and we received the first post-pandemic cruise of 2,600 passengers and 1,000 crew members aboard the Carnival Horizon, thus reactivating the industry. .

Similarly, a few months ago the construction of the Port Cabo Rojo cruise terminal in Pedernales began, whose inauguration is scheduled for December 2023, a work that is part of the master plan for tourism development in the southern region.

Puerto Plata was the tourist destination that received the largest number of cruise passengers in 2021, with the arrival of 875,059 visitors, followed by La Romana with 448,584.

The average spend of these visitors is approximately $100 per day, of which 57% is attributed to gift and souvenir shops, 30% to tours, 8% to local transportation, and the remaining 5% to dining drinks and entertainment.

This context places us in a position of competitive advantage to become the Caribbean hub for cruise ships, now comes Samaná.

We have two advantages that place us in that direction: the consolidated tourism industry, which recently achieved recognition from the World Economic Forum for the great recovery it has had; and the geographical position close to the United States, specifically Florida, where all the cruise ships come from, embarking in Miami, Fort Lauderdale (Port Everglades), Port Canaveral, and Jacksonville.

In fact, the Florida and Caribbean Cruise Association recognized our country for its results in cruise tourism and for the record post-pandemic recovery.

Samaná is on track to build a new seaport and tourist terminal called Samaná Bayport, located at the Samaná Bay, specifically right next to the malecón at the La Marina Avenue, which projects an operational capacity of three cruise ships simultaneously to receive up to 10,000 tourists a day, an amount that exceeds Amber Cove, which currently receives about 8,000 per day.

Both Port Cabo Rojo and Samaná Bayport plan to start operations in December 2023. This will generate a large-scale impact on the cruise market in the United States, since simultaneously our country will have the capacity to receive nearly 20,000 more cruise passengers, per day, since Port Cabo Rojo has a similar capacity.

The project was a vision by the businessman and former Vice President of the Republic, Jacinto Peynado Garrigosa, according to Margarita Álvarez, widow Peynado, who said that he expressed on multiple occasions that “Samaná was the tourist future of the Dominican Republic.”

For his sons, the businessmen Jacinto Peynado and Manuel Peynado, with the execution of the work, it is time for Samaná to develop to its maximum potential.

Likewise, the director of the Temarsan Consortium, Federico Schad, assured that the Samaná Bayport will transform the boardwalk into an attractive commercial area and will encourage the creation of new businesses in the area, from restaurants, shops, and entertainment centers. 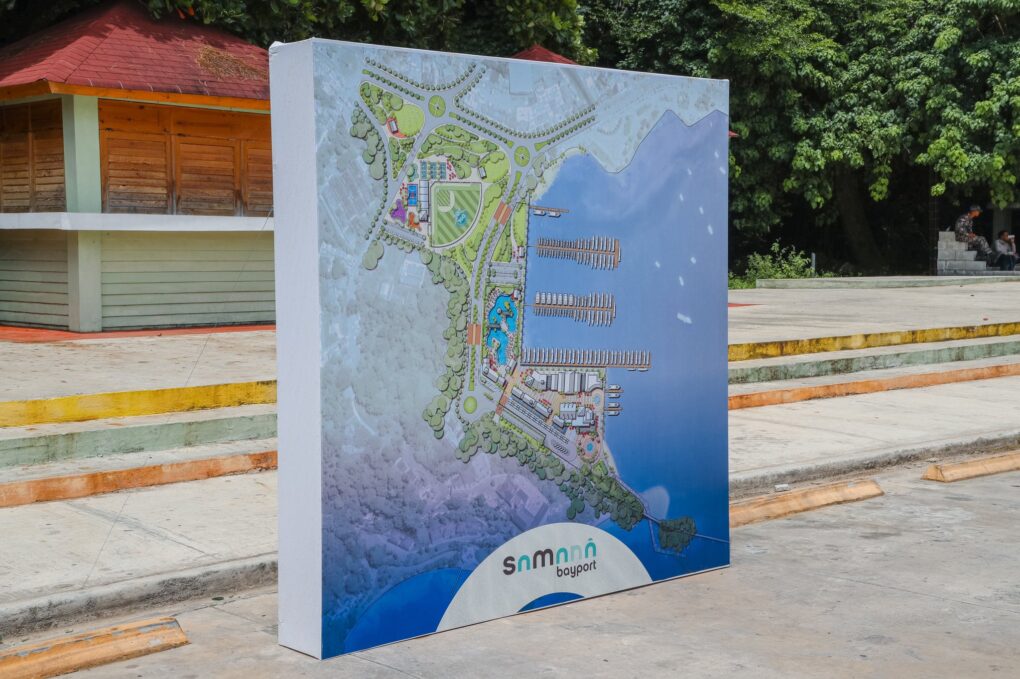 The investors grouped in the consortium saw an extraordinary opportunity to welcome a captive market, since Samaná is in a strategic position for cruise routes and where more than a million cruise passengers pass through, who, due to the lack of an adequate port, simply They pass by, for the most part.

According to those responsible for the work, in the last 17 years Samaná received 700 ships and 1.5 million passengers. This without having an adequate port infrastructure.

The novelty of the Samaná Bayport is that it will have the latest generation “Seawalk” technology, which is already used in several ports in Europe and will be used for the first time in the Dominican Republic.

The Seawalk is a floating dock that can be retracted, or stowed away, when not in operation, minimizing its environmental and visual impact, compared to the traditional jetties we see in cruise ports.

To get to the numbers, if we take into account that the average cost of each cruise passenger is 100 dollars, we are talking about the fact that Samaná will generate 1 million dollars daily through cruises alone, which in turn is 365 million in a year and 1.8 billion dollars in 5 years.

This money impacts thousands of Dominicans who are dedicated to being tour guides, restaurants, gift shops, tour operators, artisans, translators, taxis, among dozens of other trades and businesses in the tourism value chain.

I think is positive that the Samaná Bayport project has several docks, a tourist information center, a recreation area for families, a transportation center for dispatching excursions, government offices and a first aid center, which is very necessary to attend to any eventuality. 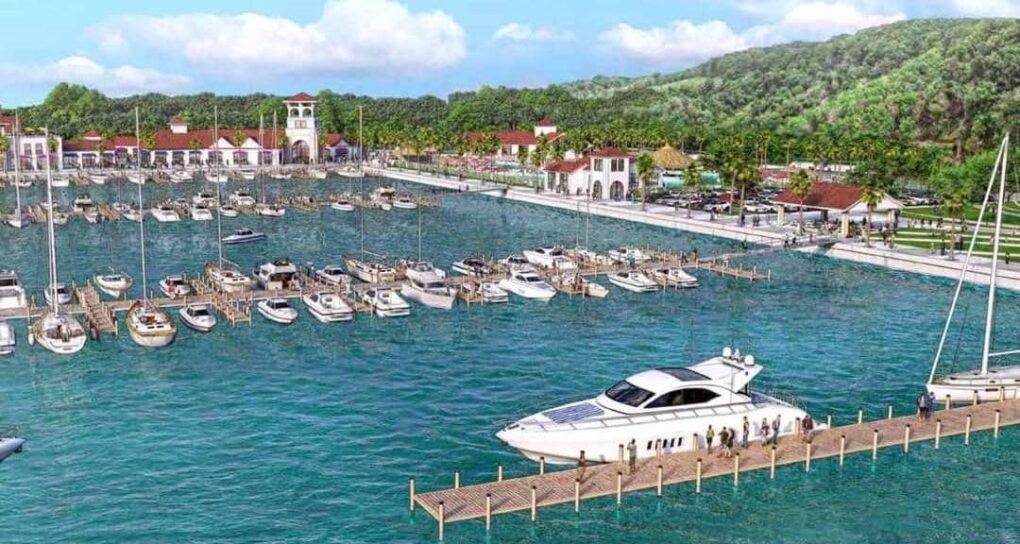 Samaná Bayport will take advantage of all the natural riches of the province, which has almost two dozen paradisiacal beaches of white sand and mostly turquoise water, majestic vegetation, an exquisite culinary offer, and humpback whales, a world-class attraction that it can become overcrowded with the arrival of thousands of cruise passengers per day.

I am convinced that the Samaná Bayport will reach more than two million cruise passengers per year in a not too distant period once it begins to operate.

The Samaná Bayport is not just a cruise ship port, it is the most transcendental tourist infrastructure work in the province and the one that will transform the market offer at the ports in the United States.

Also read | Samaná 101 – Everything you need to know

Related Topics:Samaná Dominican Republic
Up Next

Cabarete: the capital of water sports

How long is the flight from the United States to the Dominican Republic?